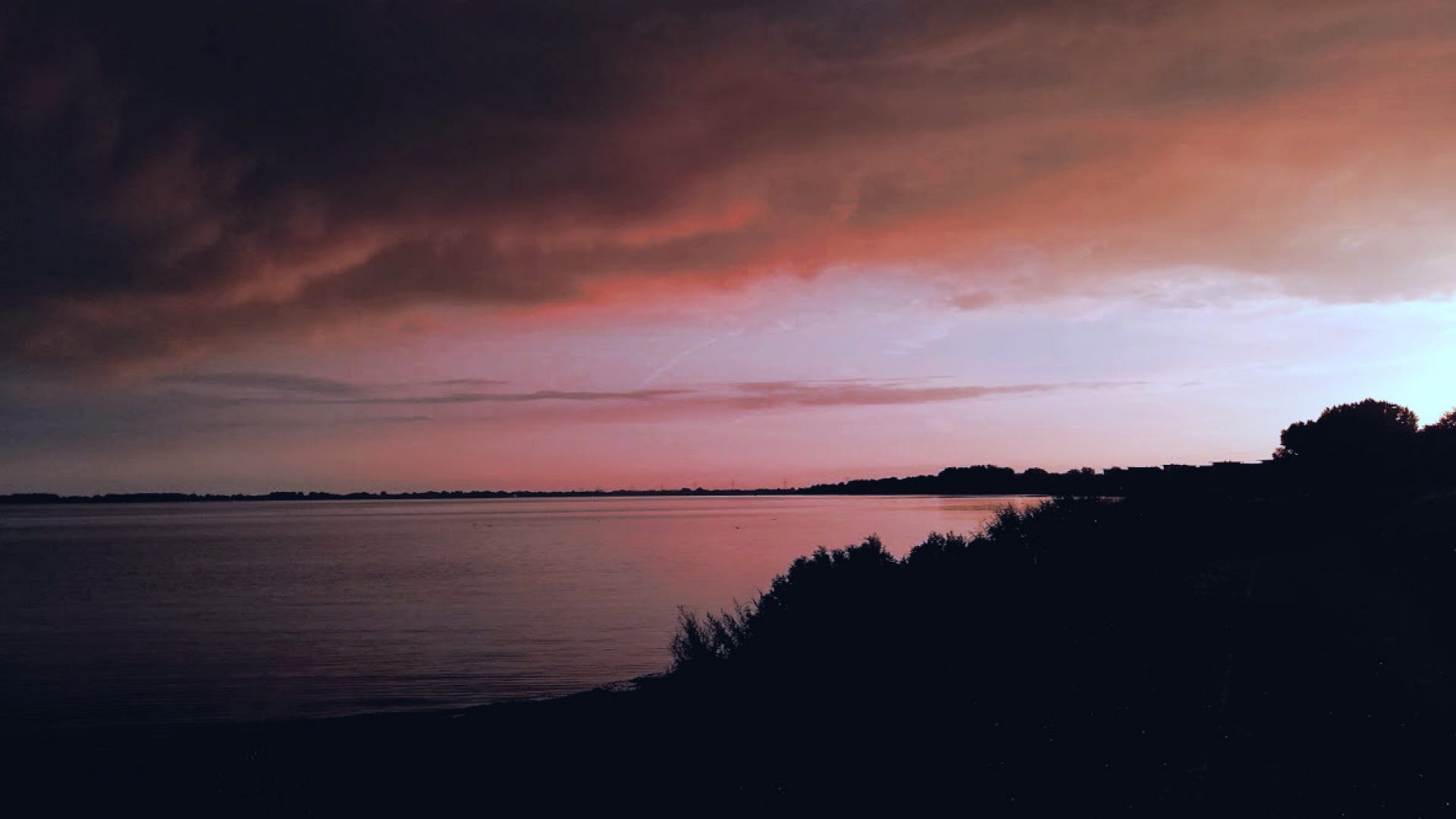 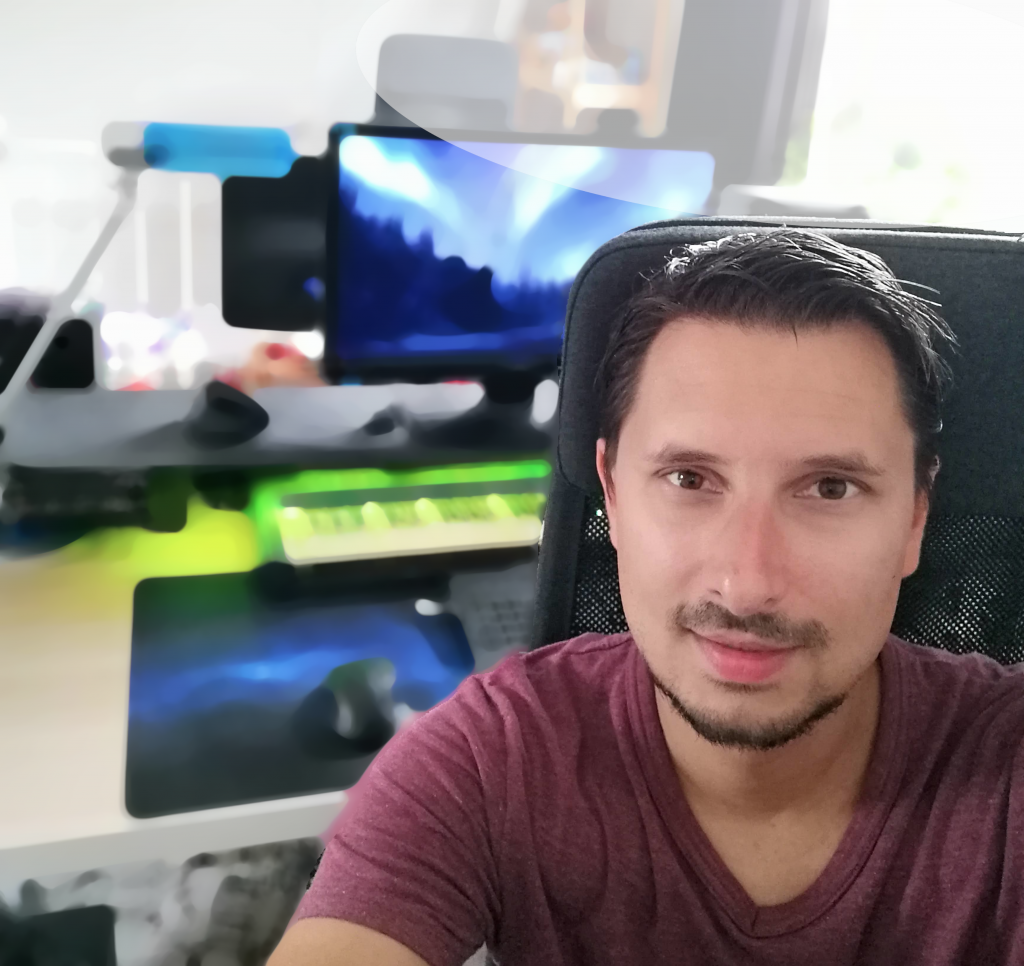 Hello,
I am Christoph Rauch, a German composer and music producer based in the Netherlands, best known for my epic orchestral work and emotional music.

I am 36 years old and have been making music all my life, started composing professionally in 2013.
Since then, I scored YouTube videos, composed music for the short game ‘Snowlight’, other short films, animation and cartoon clips, provided a lot of stock music, which for instance was used for the cartoon series ‘Pincode’ broadcasted on CCTV.

Recently, I worked on many releases on Spotify and composed an epic album ‘A Fallen Star’ for the music label Amadea Music Productions/ full of 10 orchestral epic tracks.
Inspired by Thomas Bergersen, Hans Zimmer and Eternal Eclipse,- emotional epic truly is my favorite genre in terms of emotions and expressions, but I am by far not limited by it.

I primarily write and produce music of all sorts, for emotional content, short films and happy advertising songs as well as production music for Pond5 and Jamendo.

I am open for any cooperation and projects.  Also, you can get in touch for mixing or customized compositions tailored to your film/ campaign.

Feel free to listen or buy my music through the website.

For feedback, remarks and license requests, please get in touch.

This website uses cookies to improve your experience while you navigate through the website. Out of these cookies, the cookies that are categorized as necessary are stored on your browser as they are essential for the working of basic functionalities of the website. We also use third-party cookies that help us analyze and understand how you use this website. These cookies will be stored in your browser only with your consent. You also have the option to opt-out of these cookies. But opting out of some of these cookies may have an effect on your browsing experience.
Necessary Always Enabled
Necessary cookies are absolutely essential for the website to function properly. This category only includes cookies that ensures basic functionalities and security features of the website. These cookies do not store any personal information.
Non-necessary
Any cookies that may not be particularly necessary for the website to function and is used specifically to collect user personal data via analytics, ads, other embedded contents are termed as non-necessary cookies. It is mandatory to procure user consent prior to running these cookies on your website.
SAVE & ACCEPT